This project comprises the design and construction of forty one-bed, two-bed, three-bed and four-bed houses and flats. Metrics were engaged to provide full Employer’s Agent and Principal Designer (CDM) services from inception though to the completion of the project.

The project was tendered in competition and the successful Contractor was engaged using the JCT Design and Build 2011 standard Form of Contract.

The designs for the properties comprised a mixture of render, facing brick and synthetic wood-effect wall cladding and utilised load-bearing timber frame structures. Brick clad decorative chimney stacks were utilised to match the style of existing dwellings nearby.

The development comprised a combination of houses for sale, affordable rent and open-market rental properties. New adopted roads and footpaths were constructed to serve the development.

The dwellings included a broad range of ‘Purchaser’s Options’ from which buyers could choose, to allow them to ‘custom-build’ their new home. Show Homes were constructed to allow potential buyers the opportunity to see the purchasor’s choices in-situ.

Work commenced on site in May 2016. The contract required the completion of the dwellings to be phased, with the first phase being completed in August 2017 and the final phase completed in October 2017. 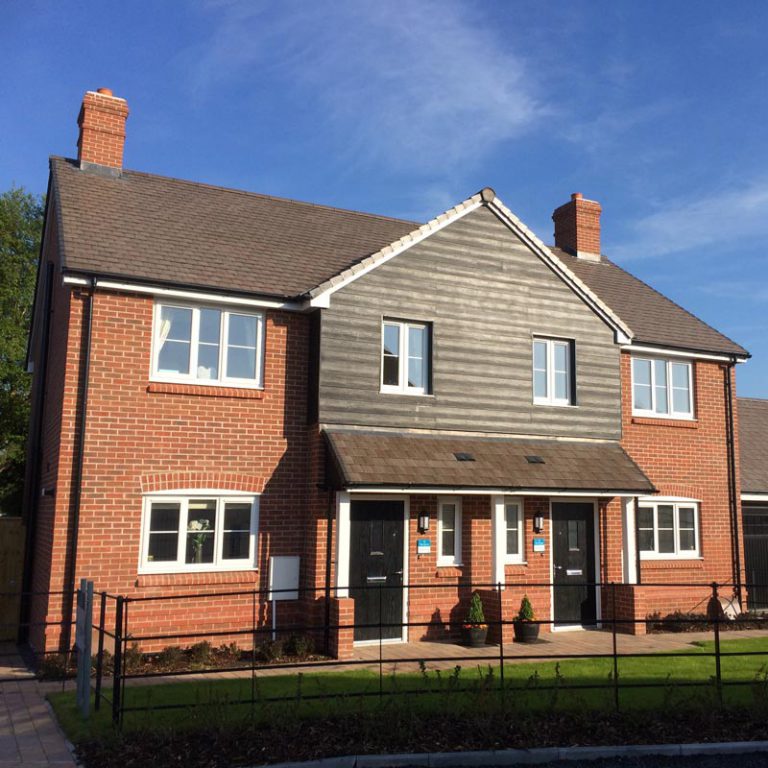 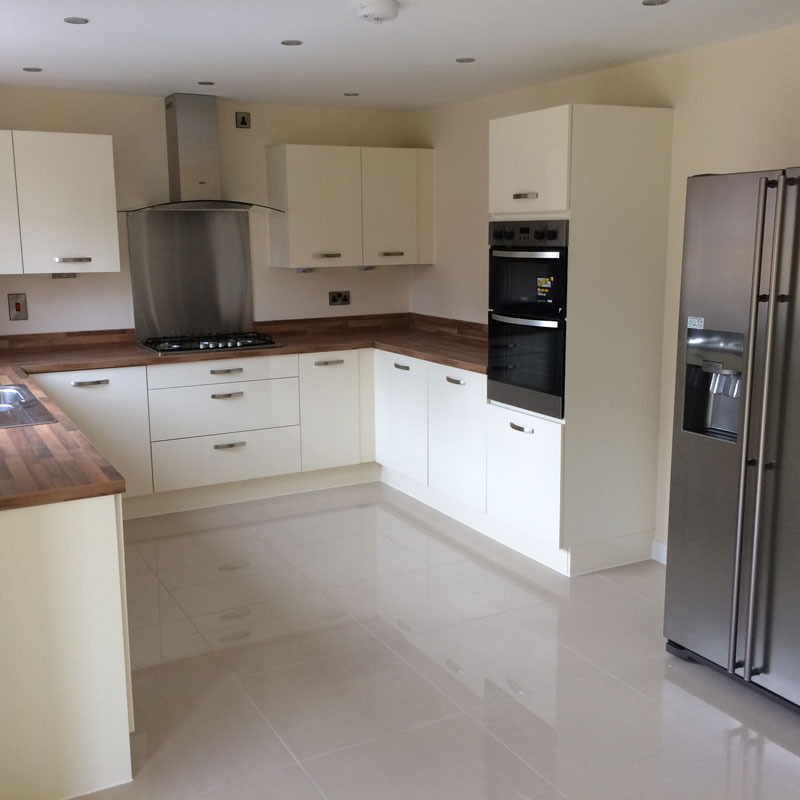