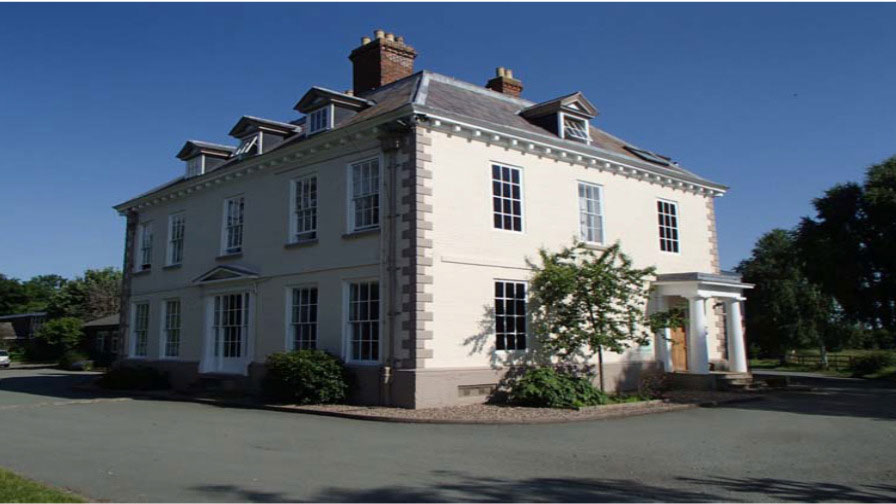 Preston Montford Hall is a Grade II* small country house built circa 1700 and is used as a Field Study Centre by the Field Studies Council.

The works comprised involved modifying the existing layout within the main building to provide en-suites or separate bathrooms for each of the bedrooms. Also included was the removal of ‘modern’ partitions that had previously been erected to sub-divide rooms, so as to reinstate the larger rooms to their original proportions.

The old existing boiler serving the building was inefficient and was removed and replaced with new wood pellet (biomass) boilers that were housed in a purpose-built boiler building, that also accommodated hot water thermal stores in order to supply the large volume of hot water required to serve the facility.

Repairs include the replacement of defective finishes with new lime plaster wall and ceiling finishes together with remedial works to damaged structural timbers as well as modifications to drainage, plumbing, electric, lighting and fire alarm installations.

The contract sum was negotiated with the contractor, who specialised in restoration and refurbishment works of this nature.

Work on the refurbishment commenced in December 2013 and was completed in July 2014.

On this project, Metrics were appointed as Quantity Surveyors and CDM Co-ordinators. 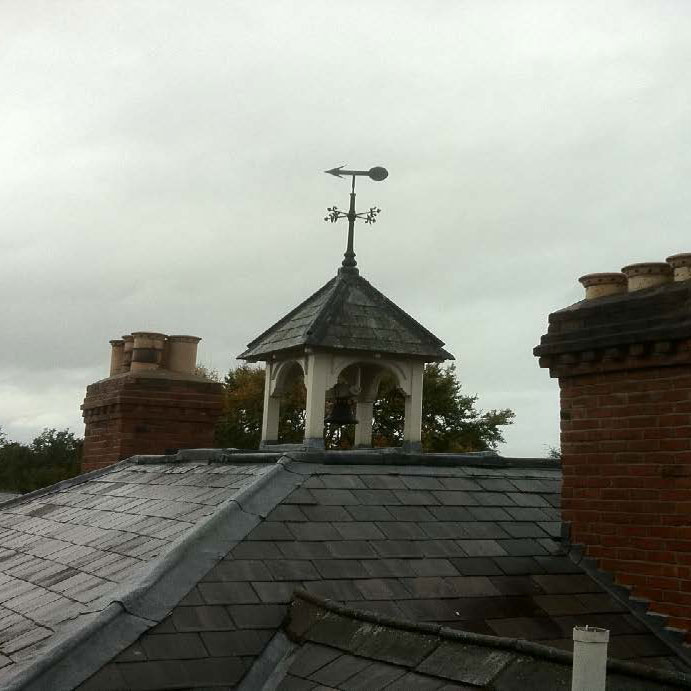 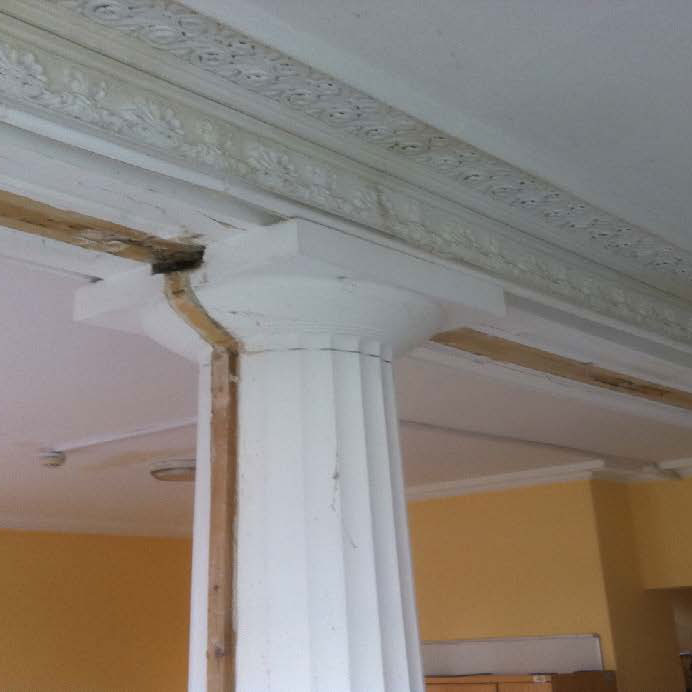 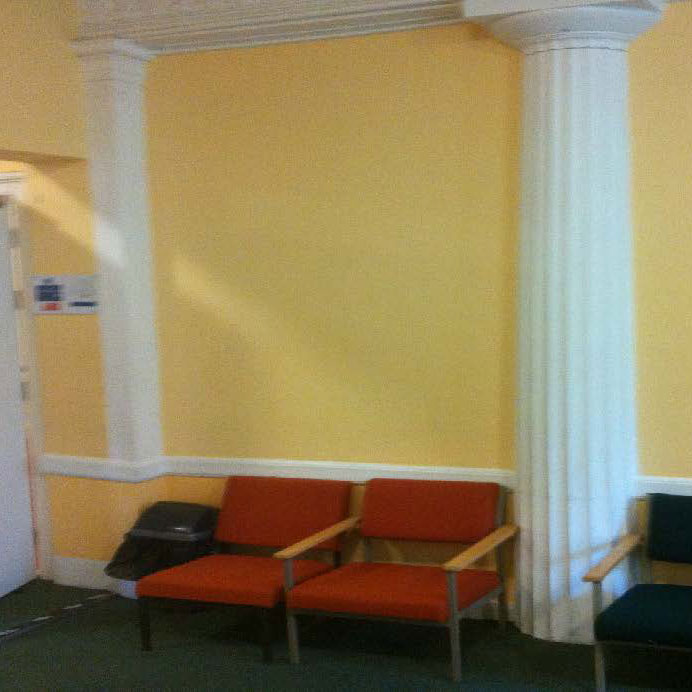 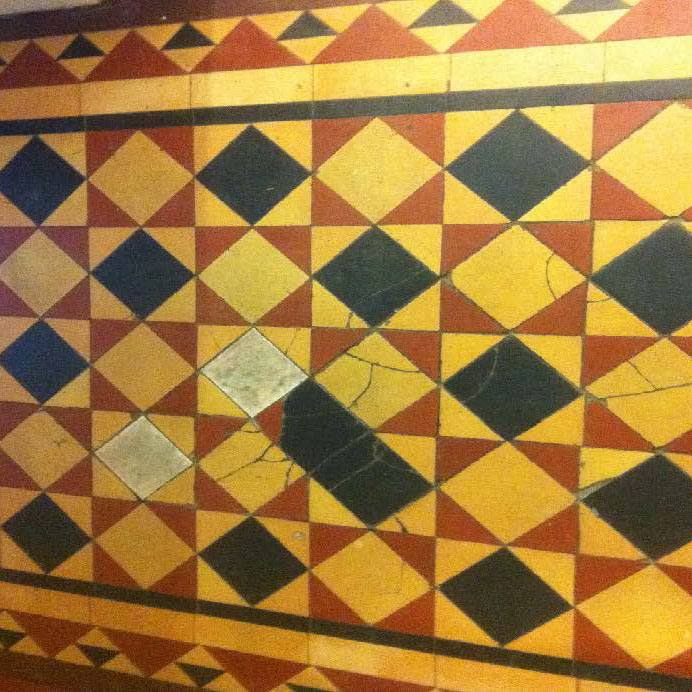