This project comprised the construction of a new ten-screen cinema complex as an extension to an existing shopping centre. Metrics were engaged to provide Quantity Surveying services from inception though to completion.

The project was tendered using the Client’s Specialist Fitting-Out Contractors and was procured using the JCT Standard Building Contract Without Quantities (SBC/XQ 2011), with the works being completed within 5 months.

The project included the fitting out of the ten cinema auditoria that included state-of-the-art projection equipment and Dolby ATMOS® surround sound systems within all of the Auditoria. Stadia seating was utilised in all ten screens and comprised electric recliner seats throughout.

The striking two-storey high Lobby Area included the provision of Concessions stands, Bar Servery and Coffee counter together with a range of seated dining/drinking areas, Pick ‘n’ Mix display, Ice-Cream counter and Box Office counter. A series of impressive interlinked digital display screens curved upwards from low-level to over 13m above the floor of the Lobby.

Work commenced on site in September 2016 and was completed in February 2017. 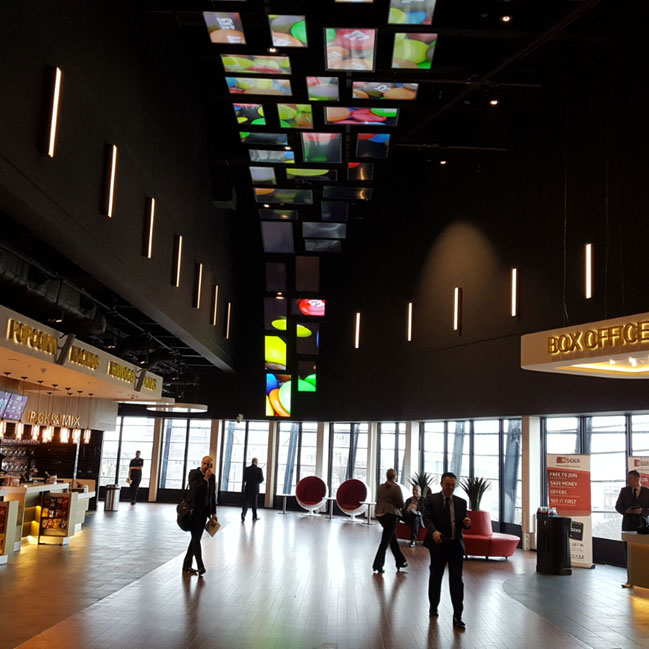 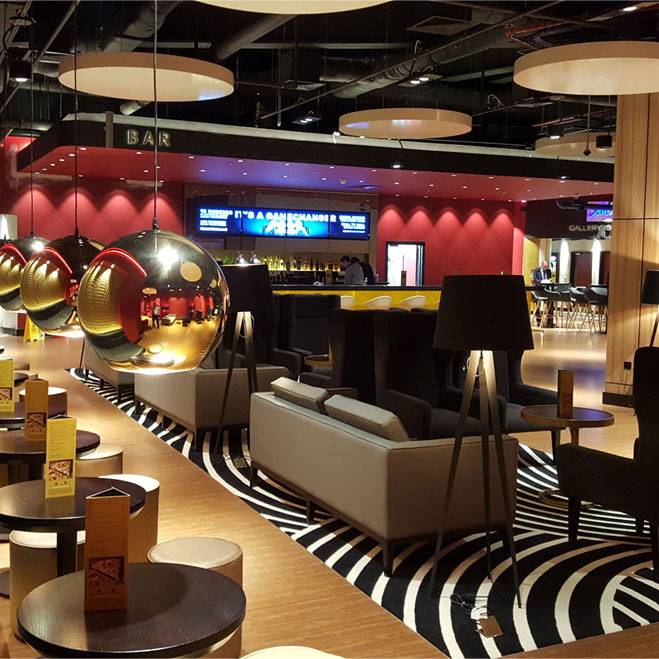 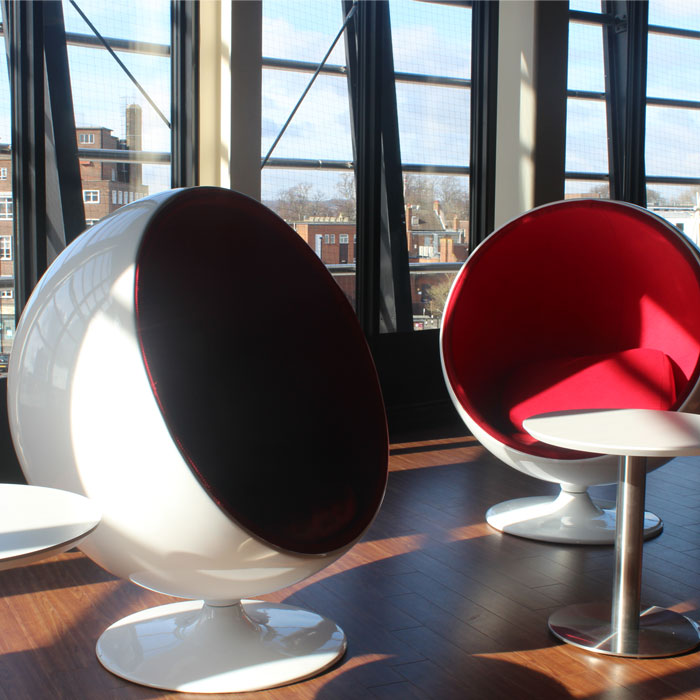 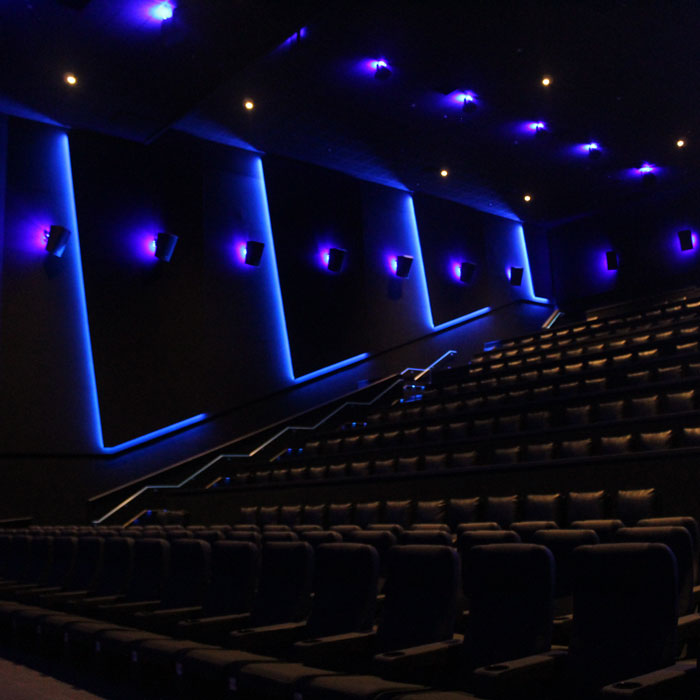