Client: The University of Wolverhampton/British Judo

This project comprised the creation of a new ‘Judo Centre of Excellence’ located at the Walsall Campus of the University of Wolverhampton for British Judo.  The scope of work consisted of alterations to and refurbishment of an existing sports hall and ancillary accommodation to create a Centre of Excellence for Judo.  The ‘Dojo’ area included the installation of specialist flooring and padded wall lining systems as well as Audio Visual equipment to allow training sessions to be recorded and replayed as a coaching aid.  Specialist gym equipment was also provided within a fully equipped gymnasium/training area.

This multi-million pound Sports Centre is recognised by the British Judo Association and has hosted the British Judo Championships as well as being a venue for Olympic hopefuls. The University of Wolverhampton also has a judo programme with a dedicated coaching team in place at the centre, to provide exceptional judo player development.

Metrics were engaged by the University to provide Quantity Surveying and CDM Co-ordination Services for the duration of the project.

Work was completed on site in October 2013 and the Centre was officially opened by Denise Lewis OBE on 12 November 2013. 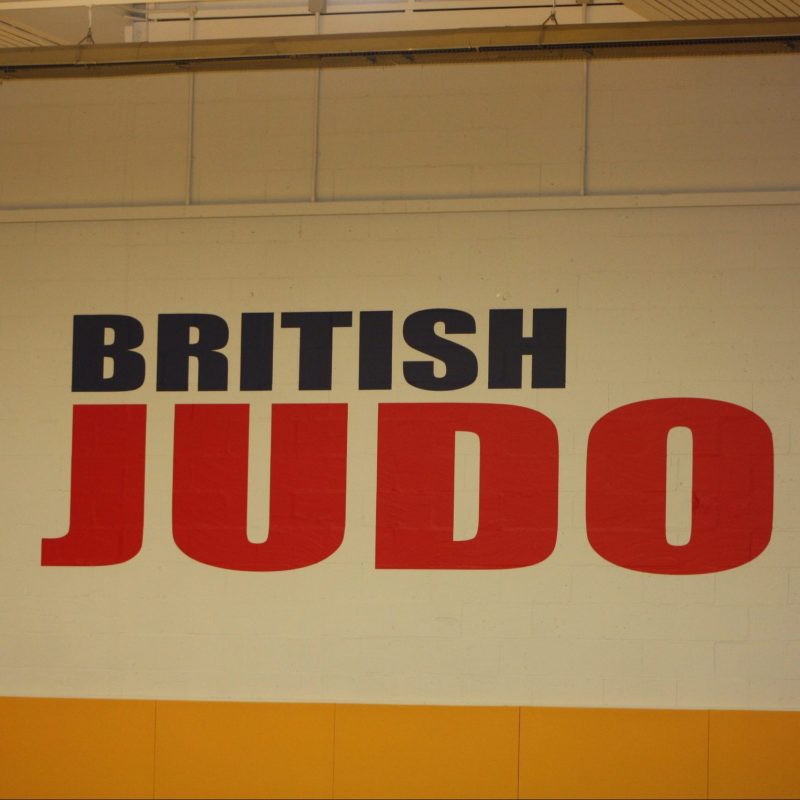 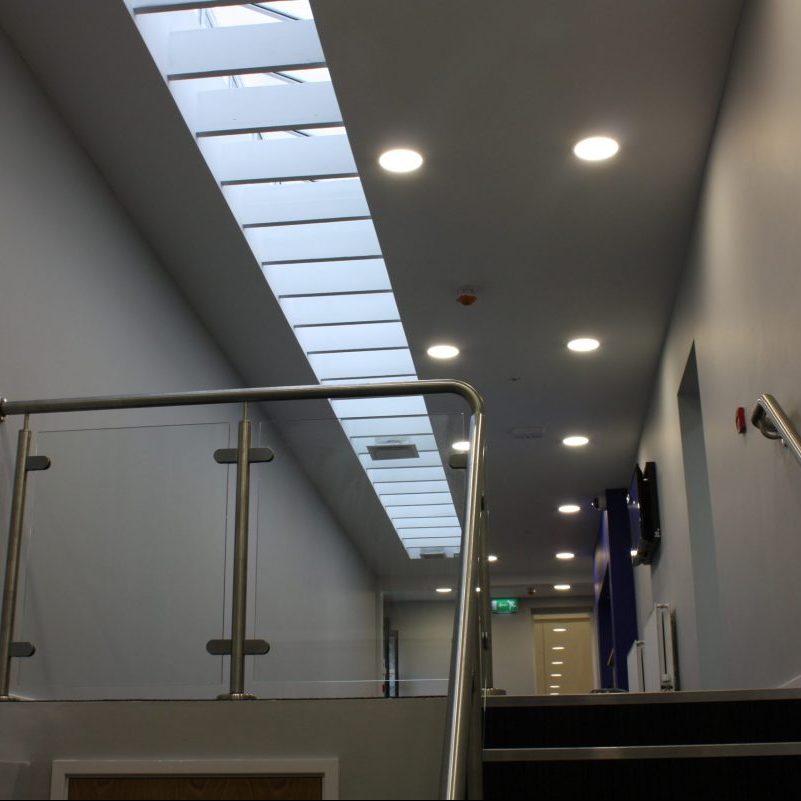 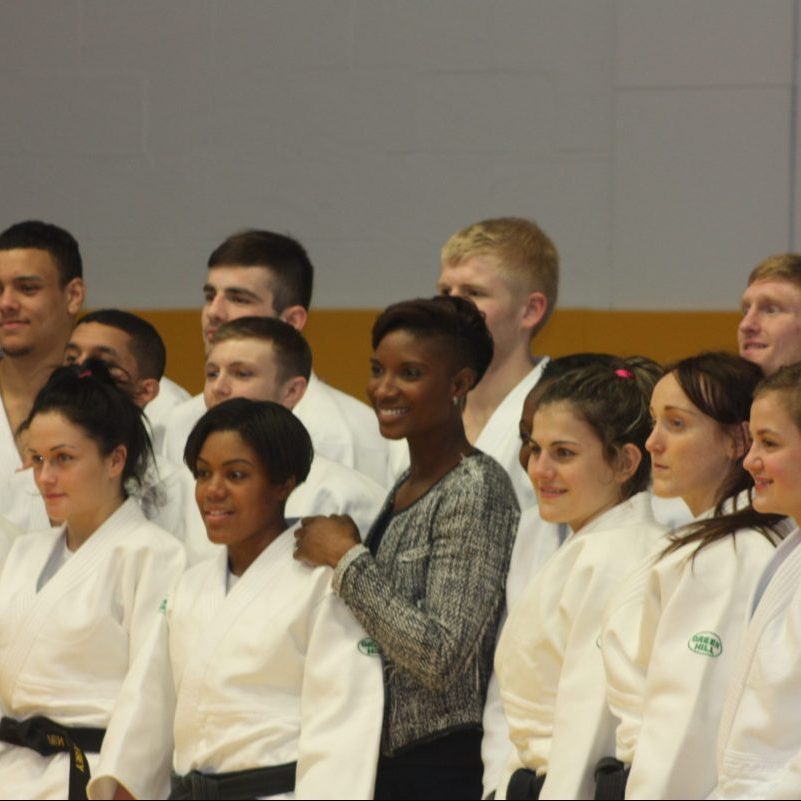